Posted on August 9, 2018 By admin Categories: Blogs Comments are off for this post 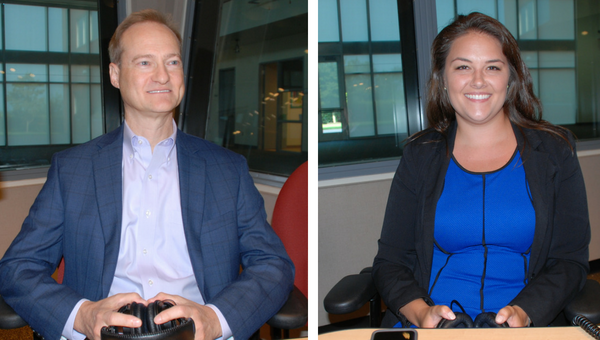 What a difference a decade makes. Ten years ago, housing values plummeted, and homes were repossessed in unprecedented numbers because of the economic recession. Today, a new housing crisis has developed with home buyers shut out of the market because of low inventory and sky-high prices. NPR reports that new home construction nationwide is at its slowest pace since the 1980s.

Finding available and affordable housing is especially problematic among minority groups. Affordable rental properties are also hard to find and may offer no viable option. The National Low-Income Housing Coalition released an annual report, “Out of Reach 2018.”  They concluded that “there is no place in the U.S. where someone working full-time and earning minimum wage can afford a two-bedroom rental home at the national average fair market rent.”

NPR is airing a series this week called Shut Out of The Housing Market, looking at the problem nationwide. Why is this happening during a booming economy? Who is affected and what can be done to increase inventory at an affordable price?